I have just heard that this picture which taken at the Williams Brothers Brewery in Alloa has been shortlisted in the Professional Photographer section of the prestigious EEF “Made in Britain” Photography Competition. The photo shows an automated bottle washer in action and was one of a series that I took at the brewery earlier this year. 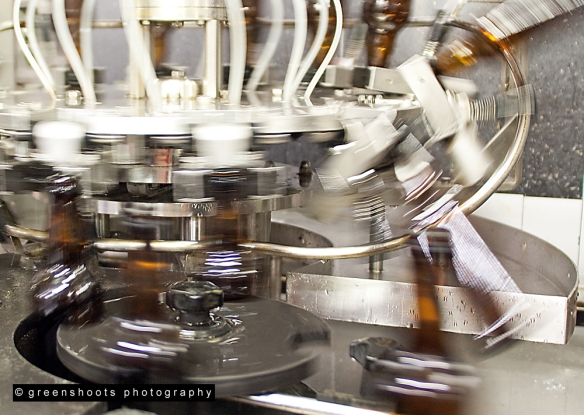 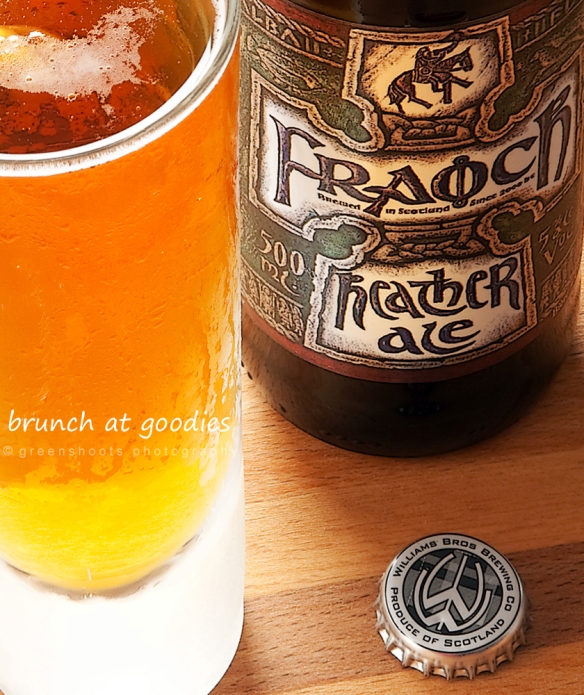 The wonderful thing about brunch is that it is a moveable feast, it can be so early that it dangerously borders on breakfast or it can be so deliciously late that dinner, though perhaps not super, becomes an irrelevance! Whatever the time and whatever you eat it is likely that you will have something to drink as well?! Although alcohol rarely figures in my breakfasts, though on special days white wine or champagne have been known, brunch is a different matter.

One of my long time favourite brunch time drinks is the improbably named Fraoch, though the Gaelic speakers among you will instantly recognise this as the Gaelic word for heather. Fraoch has a clean, full and well-balanced flavour without being at all heavy and served straight from the fridge in a chilled glass it is the perfect accompaniment to a selection of cheeses, cooked meats and fresh bread on a hot summer’s day.

Fraoch is brewed at the Williams Brothers Brewery in Alloa in central Scotland. This small town, situated on the banks of the River Forth close to Stirling, was once a major centre for brewing but the Williams Brothers Brewery is now the only brewery in the town. The brewery is a remarkable success story having grown from nothing some 23 years ago to its current position as the leading craft brewery in Scotland. While Fraoch was the beer which got the brewery started it has continually diversified, constantly experimenting with new flavours, recipes and techniques including most recently aging beers in old whisky barrels. Today the brewery sells in the region of 25 different beers and ships them world-wide particularly to North America as well as throughout the UK with many of the major supermarkets now stocking their products. For all that the brewery has grown considerably in size over recent years it still retains its craft beer origins and is a long way from becoming an aseptic factory for producing bland chemical beers. The two brothers, Bruce and Scott Williams, who set up the brewery are still very much involved in the business and are now being joined by the next generation. Besides the skill, creativity and commitment of the brewers and their staff I think that an important factor in the success of the brewery is this ongoing family involvement with the business, everyone in the company knows each other and the history of how the business developed and in fact realise that they are part of this ongoing story.

The images below were all taken at the brewery and I hope that they give you a flavour of the brewery and its people. To learn more about the history of the brewery as well as about its ever-growing range of beers visit the Williams Brothers Brewery website you will not be disappointed. 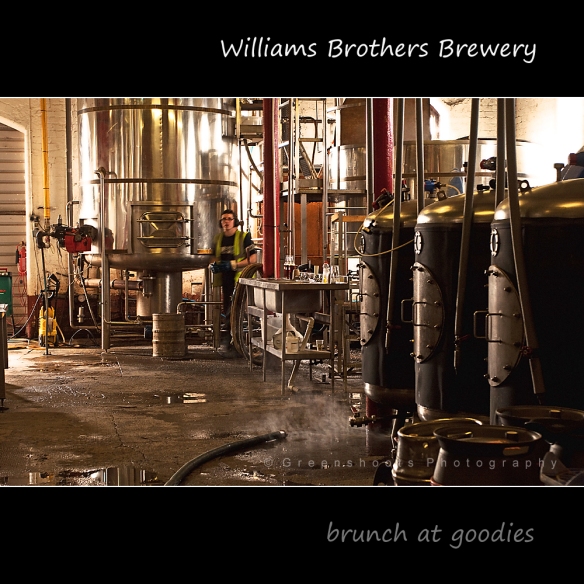 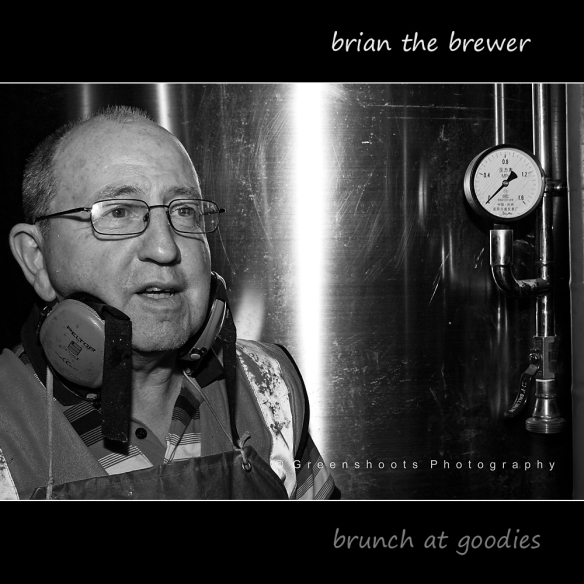 Brian celebrating his first anniversary at the brewery 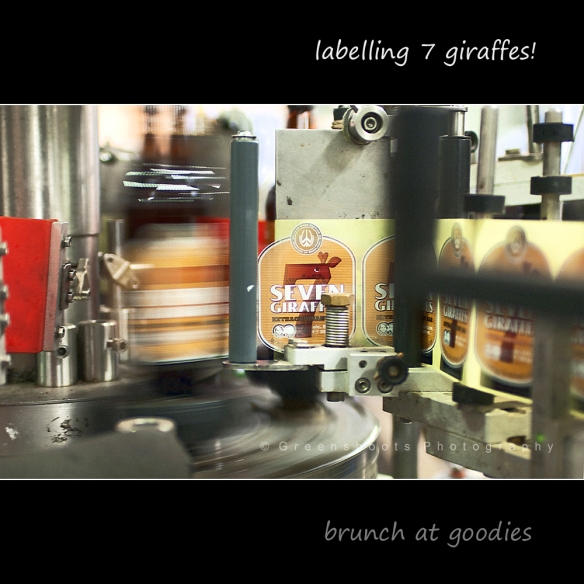 Seven Giraffes: a blend of 7 grains, 3 hop strains and a late infusion of Elderflower & Lemon 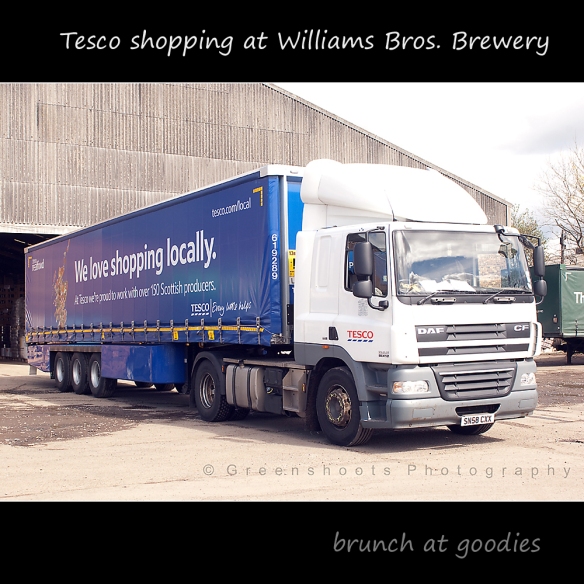 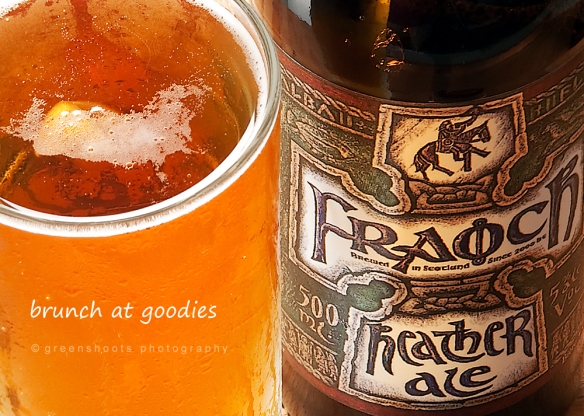 Food of Many Colors

"I am not a chef. I'm not even a trained or professional cook. My qualification is as an eater. " -Nigella Lawson