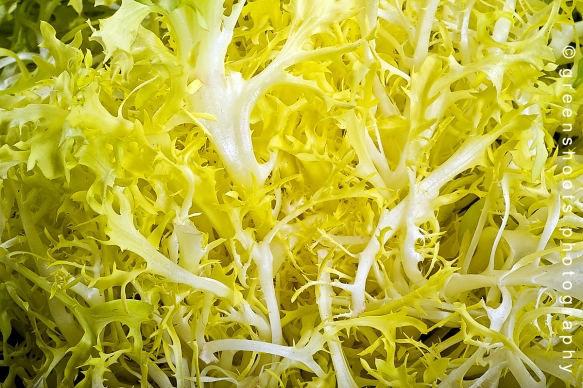 and lets not forget radicchio, 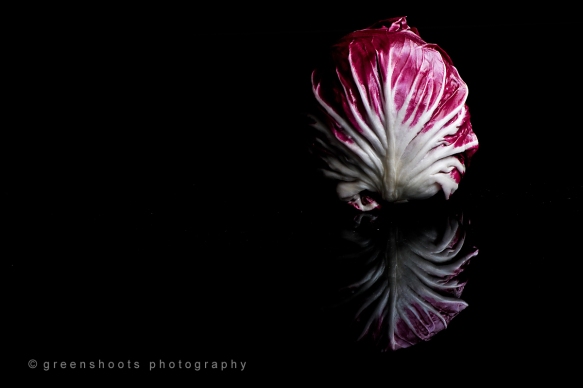 escarole, treviso, witloof or do I mean Brussels chicory?! Clearly it’s complicated! Essentially there are two species of plant Cichorium intybus and Cichorium endivia and in the UK we call Cichorium intybus chicory while in the US and elsewhere it is perversely called endive and Cichorium endivia is called chicory! I can feel a smug smile of intellectual superiority developing as I write this but given the complexity of the names for these plants including names in local languages as well as the number of different varieties which have been created by plant breeders I could have it all wrong! If you feel inclined to learn more I suggest you start with the Wikipedia entry for endive and look forward to hearing back from you in a few months time!

Regardless of what they are called all of these vegetables are characterised by a rather bitter but not unpleasant taste and they have a real crunch to them, especially in the case of the white and red chicory and they can make the base of a really great salad or they can be sautéed or grilled as is often done with Little Gem lettuces or even braised like leeks. However, chicory only indirectly came into use as a vegetable being originally grown for its roots which were used as a coffee substitute and can still be widely found in Britain where it is sold as “Camp” coffee and chicory essence and is frequently used in baking. Of course when it comes to “salad” chicory it is not the root that we eat but instead it is a large tightly packed leaf bud. Like forced rhubarb, chicory is grown from root stocks which are arranged on trays and are left in the dark to sprout. 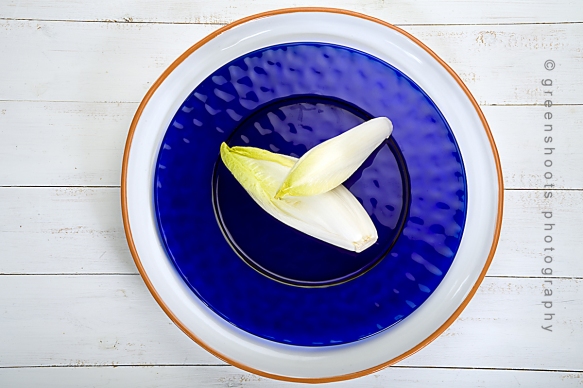 The dish featured here is simplicity itself and there are countless variations making use of the boat shaped leaves as containers which can be made and served as hors-d’oeuvres or as an elegant starter. 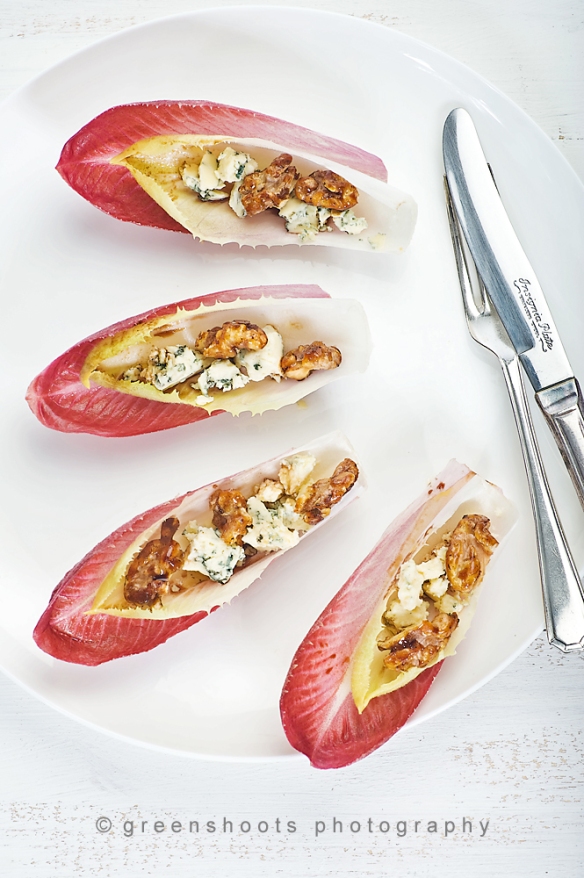 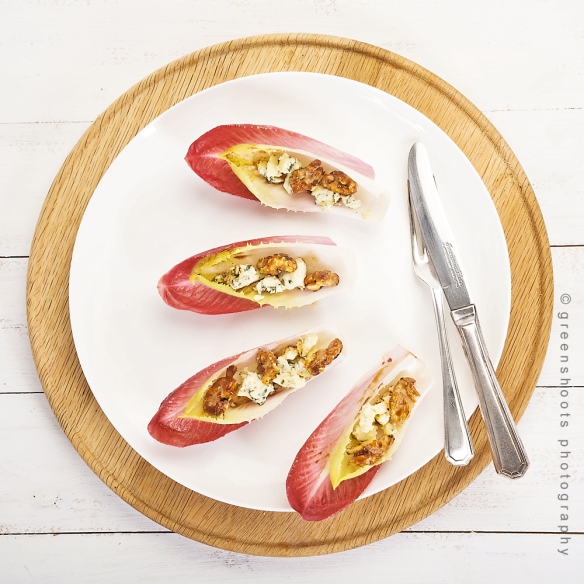 Sweet walnuts, tangy stilton and biter nutty chicory with a light balsamic and olive oil dressing – flavours combining and and working together to make something greater than the individual ingredients.

The Joy of Slow Travel

Architecture & everything around it.

A journal of an Indonesian in The Netherlands